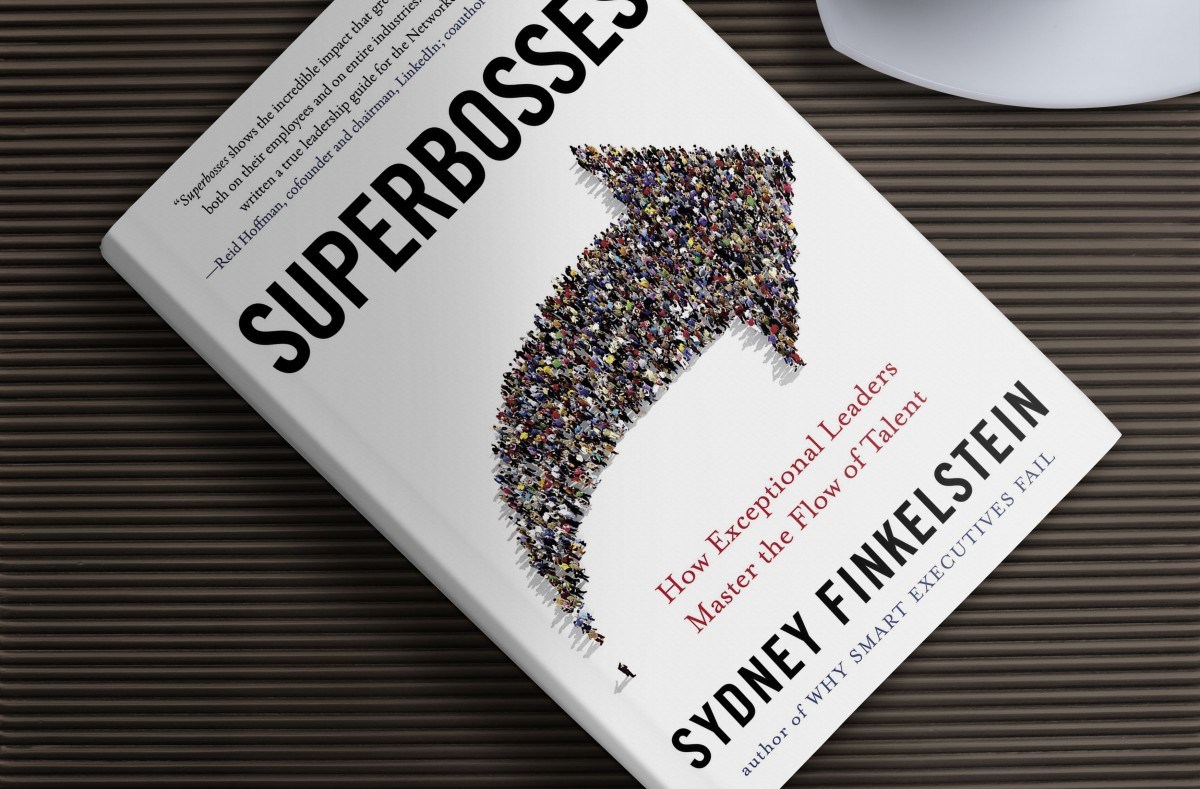 HOW EXCEPTIONAL LEADERS MASTER THE FLOW OF TALENT 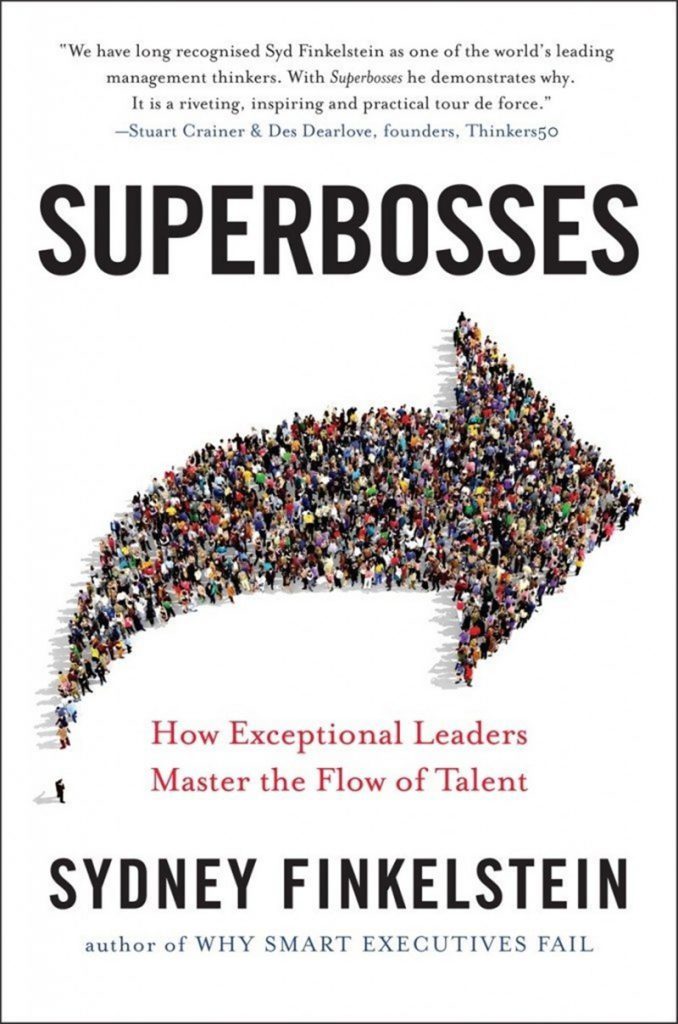 Certainly all of them are known for being talented and successful—even legendary—in their respective fields. All have reputations as innovators who pioneered new business models, products, or services that created billions of dollars in value. But there’s one thing that distinguishes these business icons from their equally famous peers: the ability to groom talent. They didn’t just build organizations; they spotted, trained, and developed a future generation of leaders. They belong in a category beyond superstars: superbosses.

Professor Finkestein started researching this cohort of managers a decade ago, when he noticed a curious pattern:” If you look at the top people in a given industry, you’ll often find that as many as half of them once worked for the same well-known leader. In professional football, 20 of the NFL’s 32 head coaches trained under Bill Walsh of the San Francisco 49ers or under someone in his coaching tree. In hedge funds, dozens of protégés of Julian Robertson, the founder of the investment firm Tiger Management, have become top fund managers. And from 1994 until 2004, nine of the 11 executives who worked closely with Larry Ellison at Oracle and left the company without retiring went on to become CEOs, chairs, or COOs of other companies. 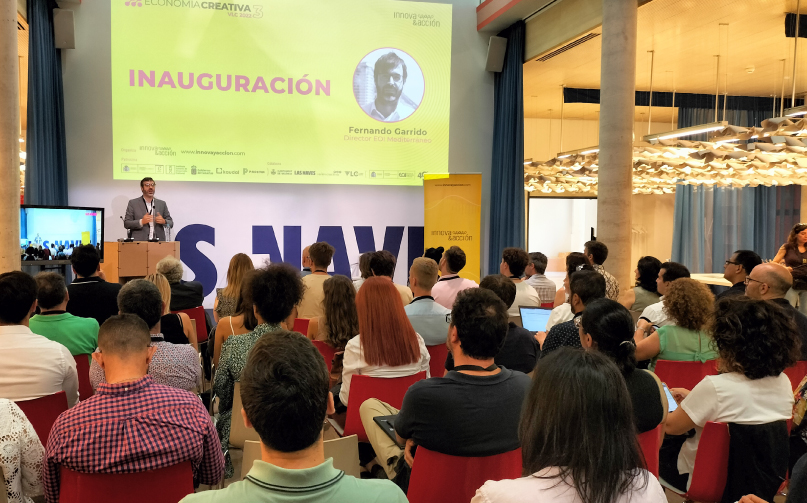 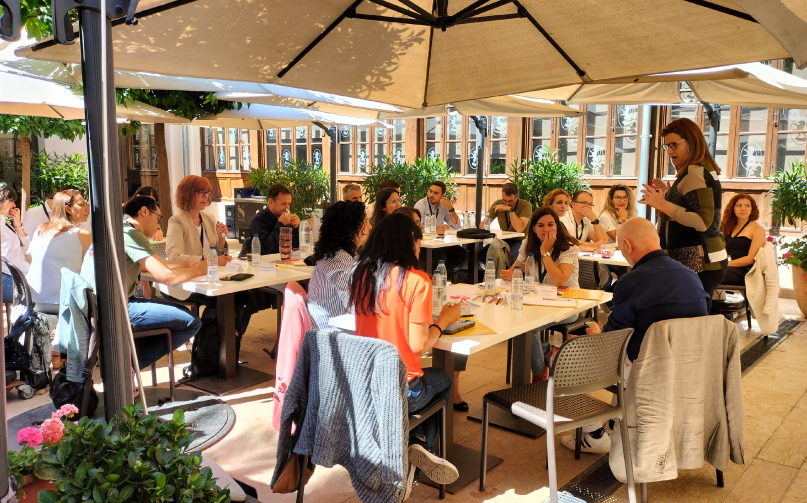 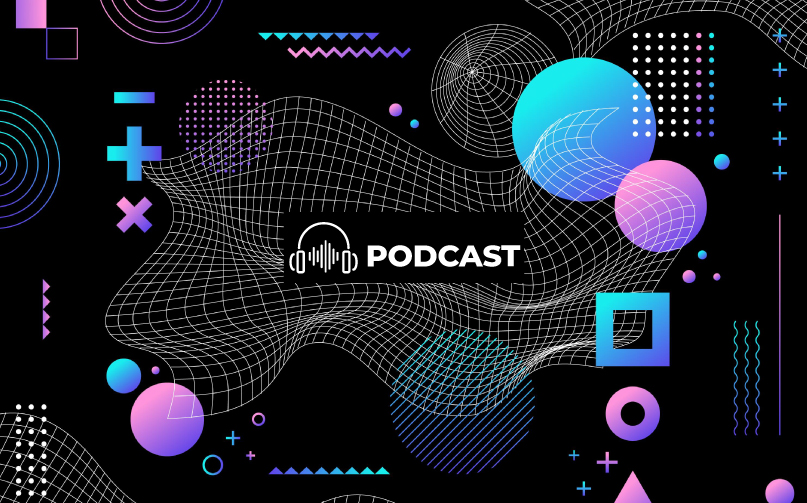